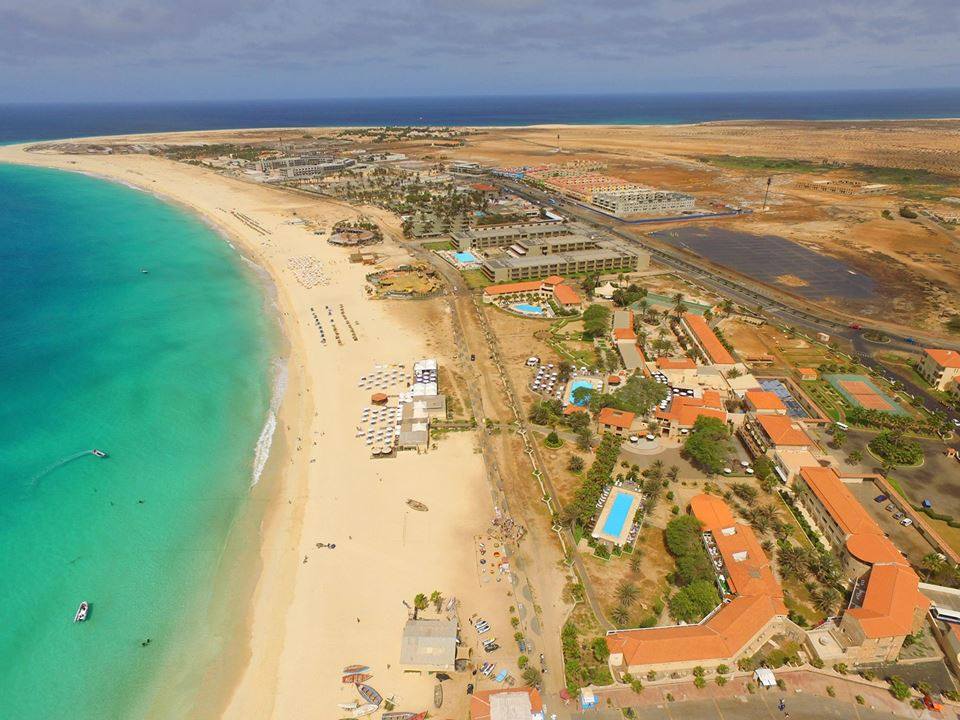 Tui has announced it will open a new Robinson Club in Cape Verde.

An existing property on the island of Sal is to be modernised and is set to open in autumn 2019 as Tui Group expands its year-round portfolio of own-brand hotels.
New resorts under its premium Robinson brand, which has only recently launched to the UK market, are also nearing completion. Those include Robinson Club Khao Lak in Thailand and Robinson Club Noonu in the Maldivian island of Orivaru – both of which are set to open in November.

In December, the all-inclusive Riu Dunamar hotel in Costa Mujeres, Mexico, is to open as part of Tui Group’s Riu brand expansion.

“With our new Robinson Club in Cape Verde, we will expand Tui’s portfolio of own hotel brands in a trending holiday destination,” said Sebastian Ebel, member of Tui Group’s Executive Board in charge of hotels and resorts.

“We thus offer the guests of our premium club brand an even wider choice of winter destinations. At the same time, the consistently warm weather facilitates profitable operation of the resort throughout the year. By expanding its portfolio in the Atlantic Ocean, Tui Group has responded to the increase in demand to Cape Verde.” 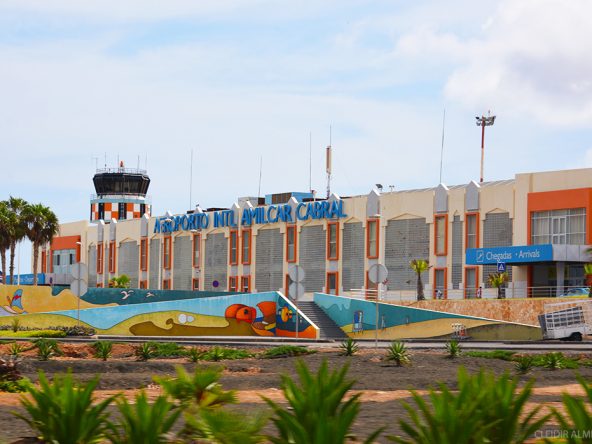